FOUND A LOWER PRICE? WE WILL GIVE YOU THE BEST DEAL! PLEASE CONTACT US AND GIVE US A CHANCE TO EARN YOUR BUSINESS!!! NO GIMMICKS-JUST THE BEST PRICE! 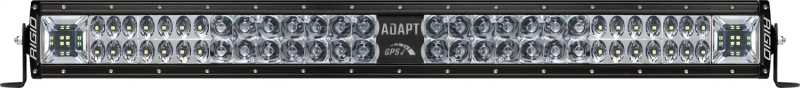 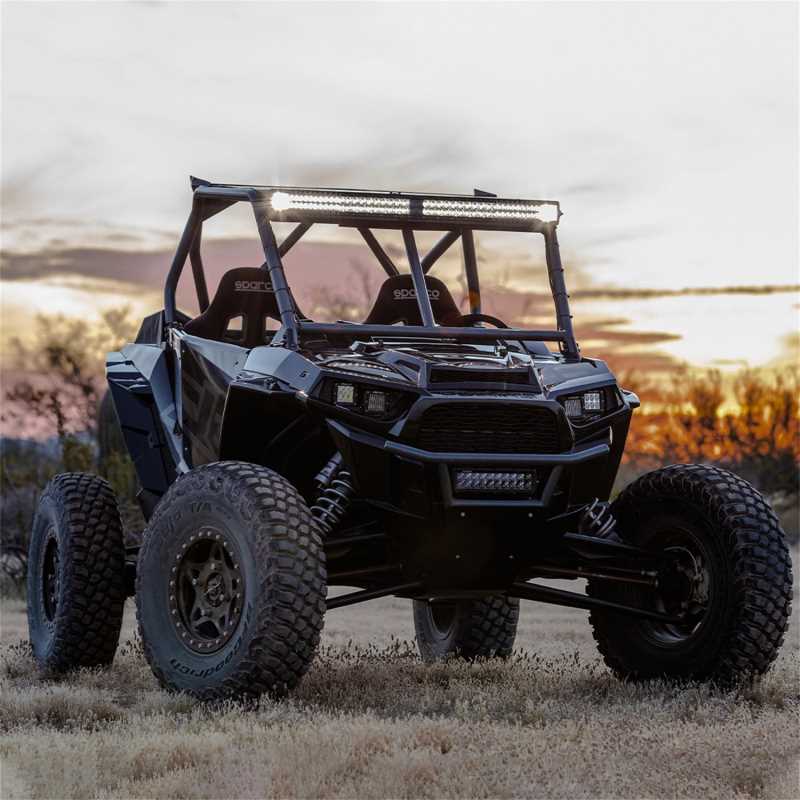 This product is a universal fit that is not specifically made for any given vehicle. Modifications may or may not be needed to use this product on your vehicle.

The RIGID Adapt E-Series LED Light Bar features the same style and construction as RIGIDs legendary E-Series, from the high-strength aluminum heat sink to the unbreakable polycarbonate lens. On the inside, however, the Adapt E-Series contains cutting-edge technology. The Adapt E-Series takes off-road lighting performance to a whole new level with two layers of adaptive response to your vehicle and driving conditions. The first layer of adaptive response is RIGIDs new Active Power Management (APM) system which continuously monitors input voltage to determine the status of the vehicles electrical system. If the voltage is stable, the Adapt E-Series will continue to utilize all available power to give you the most output possible. If the available voltage to the light begins to drop due to insufficient power, RIGIDs APM system will gradually reduce the lights power consumption until the vehicles voltage stabilizes. The second layer of adaptive response featured in the Adapt E-Series is RIGIDs proven Active View Technology. This technology uses an internal GPS module to determine the vehicles speed, allowing the Adapt E-Series to properly distribute all available power among three unique optic zones. Utilizing the three zones allows the Active View Technology to create the most optimal beam pattern to suit the vehicles speed. As the vehicles speed changes, power is dynamically routed through various optics. Utilizing scene optics for low speed, driving optics for moderate speed and spot optics for high speed driving. Rather than cycling between pre-set modes, power is transferred gradually between optic zones showcasing the beam transitions. This allows for seamless transition between beam patterns offered in the Adapt E-Series making it easier than ever to Own The Night.

FOUND A LOWER PRICE? WE WILL GIVE YOU THE BEST DEAL! PLEASE CONTACT US AND GIVE US A CHANCE TO EARN YOUR BUSINESS!!! NO GIMMICKS-JUST THE BEST PRICE!